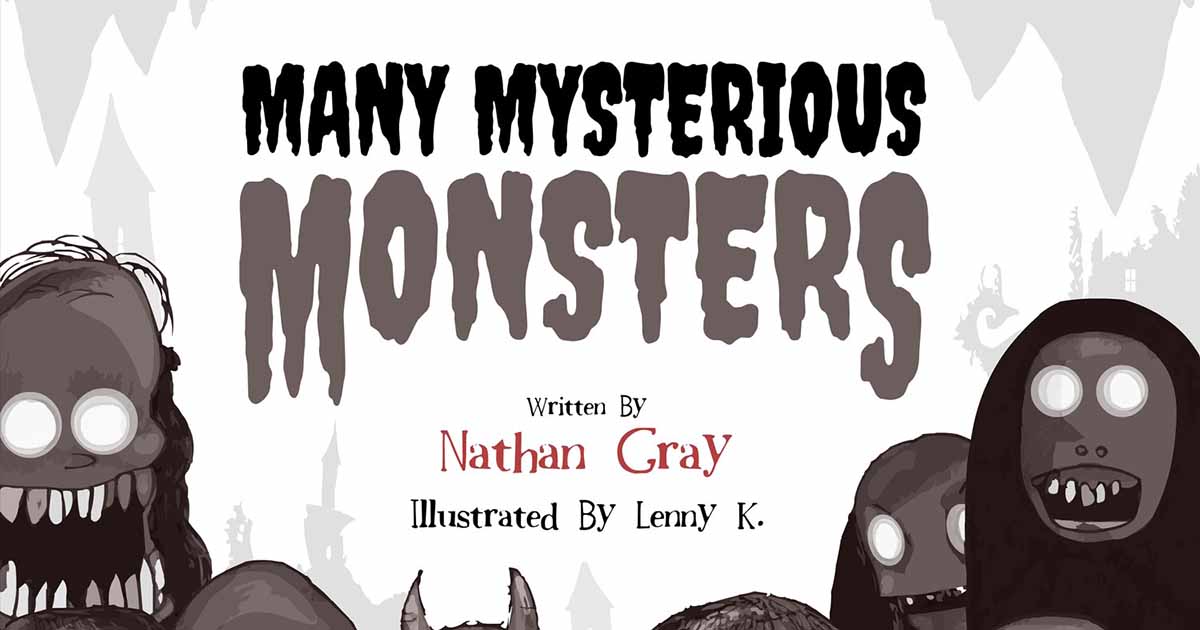 If you thought we’d done all that could be done on children’s books with the article on Lenny K., well, you got tricked! We kept this super special story for this day of all days because in the end, it all comes back to Mister Nathan Gray! So now, the treat: Happy release day & Happy Halloween, folks! (hier geht es zur deutschen Version) 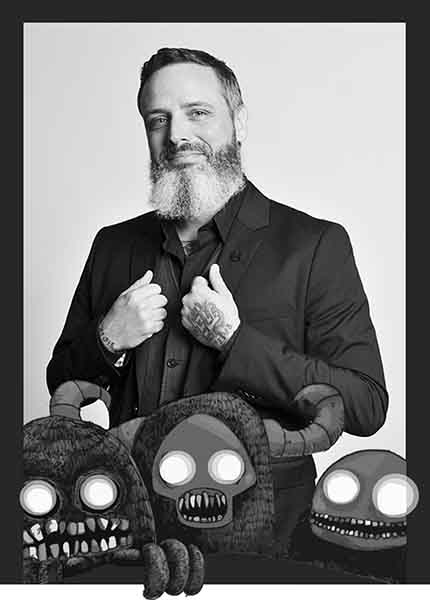 „Once upon a time there was a wolf… and there was an idiot. Oh, the wolf could write and sing beautifully, but he wanted for someone to help bring those ugly, terribly scary monsters that used to frighten him like hell when he was but a pup to life. Then one day the wolf went on a Podcast and there he was: The idiot; an illustrator and so they collaborated. And in a story like this one, there’s always a happily even after.“

Storytelling aside, here’s everything about Nathan Gray’s latest stroke of genius – „Many Mysterious Monsters“.

Nathan Gray and Lenny K.: from satanism to cooperation

Nathan and Lenny K. indeed met in April 2016 on the now defunct podcast Lenny K. co-hosted called „The Morbid Minutes“. Nathan used the series to talk and educate about Satanism and to laugh off all the common prejudices about the belief. Many months later, „Many Mysteries Monsters“ was born…

The book is quite an uplifting story about kindly accepting our inner monsters and haunts cause it’s their way to help us out when no one else can.

„The book is sort of spooky but funny at the same time“. That’s at least what my enchanting 8-years old niece said.

Each one of the monsters comes with its own profile

You also can find lovely profiles about each monster in the back of the book. For example, say „hi“ to Wilbur. Wilbur loves fish guts but he knows how to help with unexplainable sadness. Or the 3 sisters Wanda, Wendy und Sue, who encourage you to share and not just to take your fears on your very own shoulders.

And last but not least, the very useful Sir Ichabod. He knows how to scare off the scares that scare you with his scary face. Makes sense, right?! 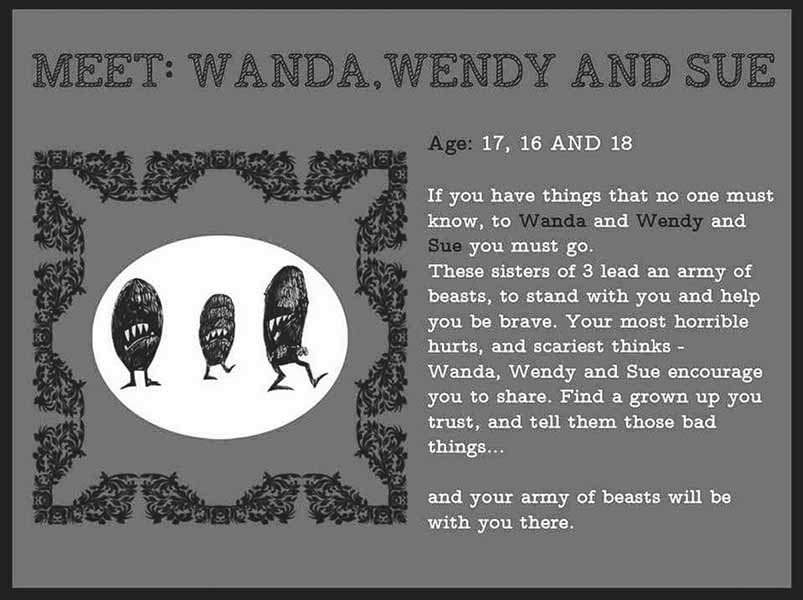 You can comb trough each and every of the 23 profiles from today on, as „Many Mysterious Monsters“ is finally available through Amazon (click on the picture on the left). Everyone else who already grabbed one of the pretty fast gone pre-sale bundles in August can expect to get them every day from now on.

Those who already read Nathan’s biography „Until The Darkness Takes Us“, which was released in March, know about the ghosts of his past. And there couldn’t be a more beautiful way to get rid of those ghosts by encouraging the youngest of us to be brave. I wholeheartedly agree with Nathan that this book is for the young and young at heart!

New solo album is on the way

And again, if you thought Nathan’s done what could be done – you’re wrong again. While „Many Mysterious Monsters“ was in print, Nathan spent the last weeks at Little Eden Recording Studios to record his new solo album „Feral Hymns“. Like I said lately „the year of excitement“ is about to come and I’m very certain that our restless mind Nathan won’t disappoint us at all. Stay tuned. 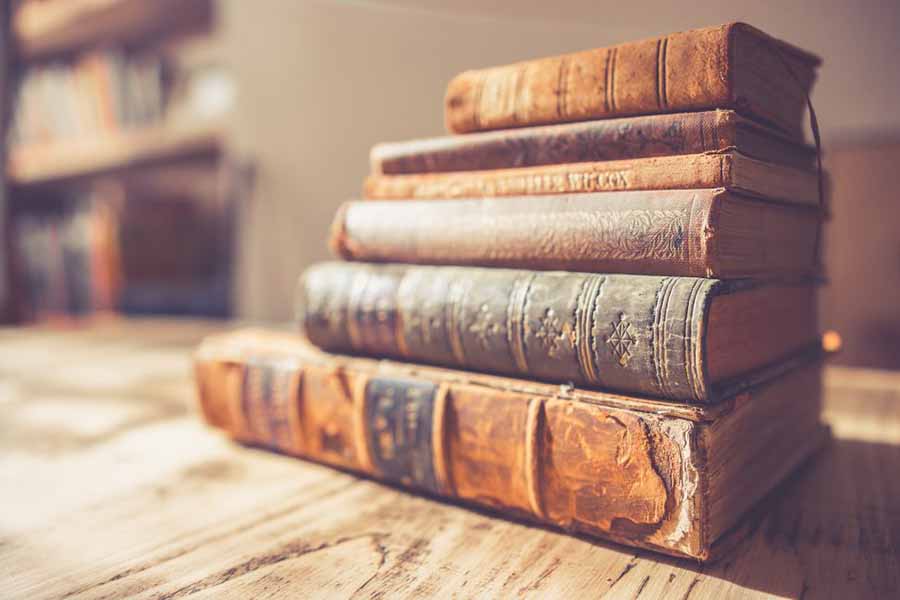 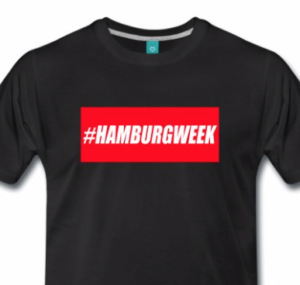 Follow me
This error message is only visible to WordPress admins


Error: API requests are being delayed. New posts will not be retrieved.

Error: API requests are being delayed for this account. New posts will not be retrieved.